The brand began with the purpose of creating orthopedic shoes and insoles. Twenty years later, it entered the sports segment and created custom shoes for racing, baseball, basketball, tennis and boxing. Today the partnership with Aniger is recognized by the most advanced technologies in the segment, becoming one of the giants of the sports.

In 1999, Aniger began his partnership as a manufacturer of Nike, the largest brand of sports footwear in the world and until today has produced more than 27 million pairs for the entire Mercosur. In 2014, Aniger was chosen to participate in the World Cup held in Brazil. In total, 31 teams wear Nike cleats produced by Aniger in world’s most played dribbles.

Today a specialist in performance products, Under Amour has revolutionized the market by featuring the world-renowned ColdGear [trademark symbol] fabric. After that the brand redirected its focus and bets on the footwaer line, which marked its official entrance in that segment, which later resulted in the partnership with Aniger. 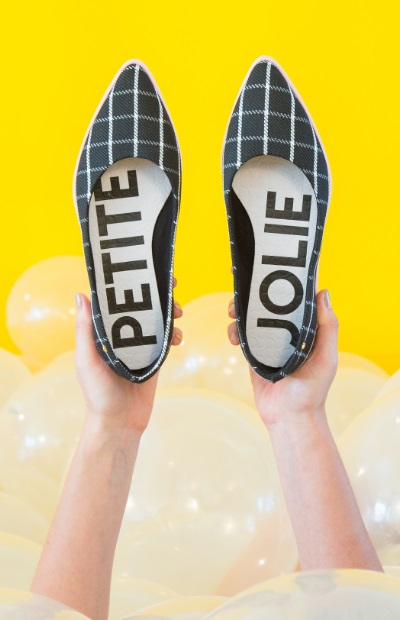 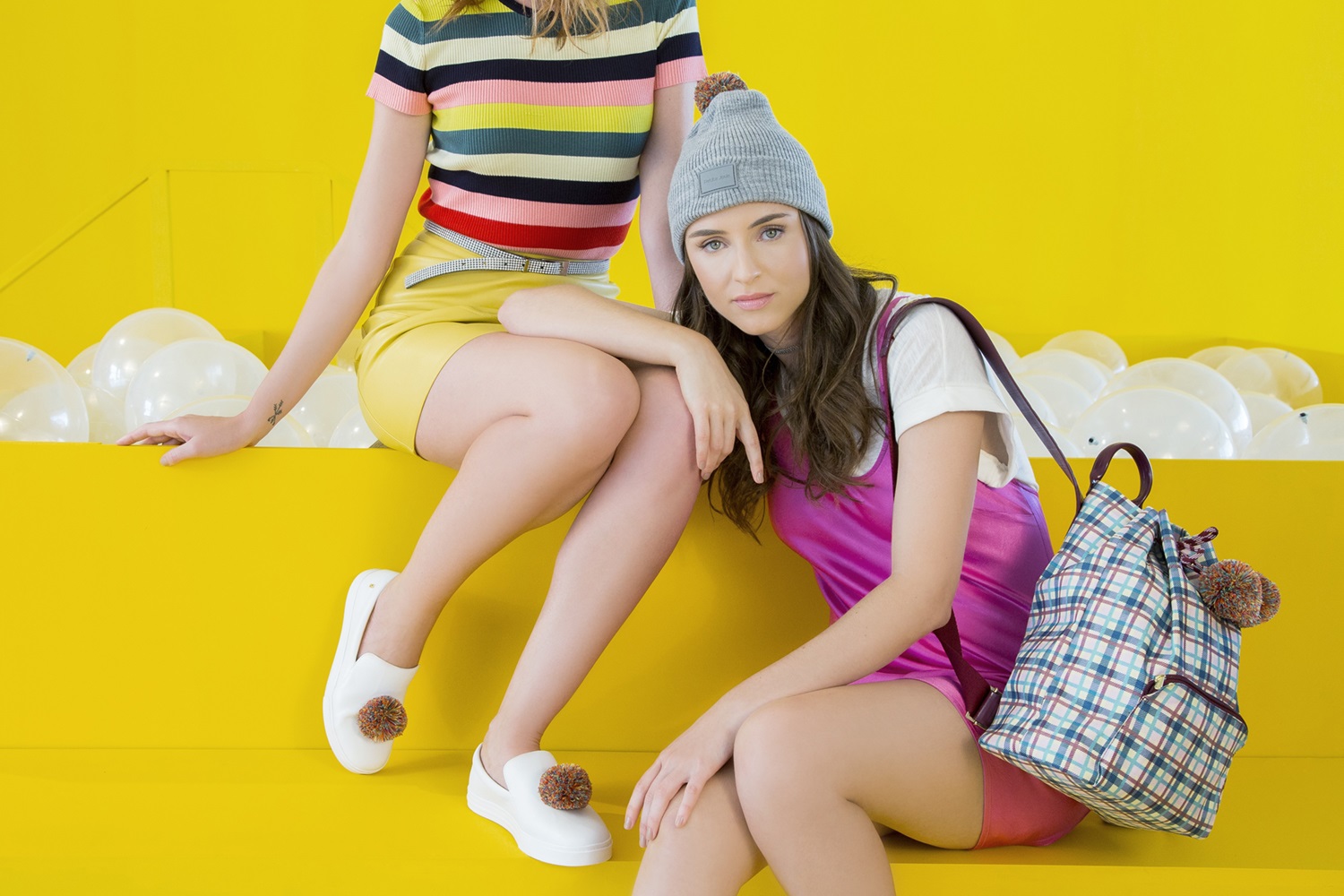 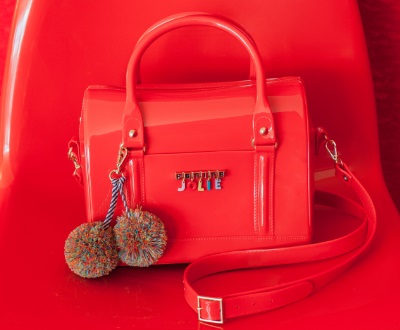 Petite Jolie was born in 2009 as a project to transform knowledge and technology industry dominance into a market initiative. Focused on the female audience, the brand has grown in the pace of the Internet and today has more than 2 million people in his social medias.

Recognized for his colorful collections and original design, the brand today has a legion of fans in love with its charming and inspiring essence. Petite Jolie is constantly growing and is currently present in more than 5,000 points of sale spread throughout Brazil and in more than 50 countries.